We invite you to join the 27th American Peptide Symposium to be held in the spectacular mountain resort town of Whistler, British Columbia, Canada, located about a 1.5 hour drive, 80 miles, north of Vancouver. This biennial Symposium assembles national and international peptide scholars, researchers, educators and students together with corporate exhibitors and sponsors.

Originally established in 1968 by the American Peptide Society, the APS is held every second year and is the marquis event of the society. The symposium theme in 2022, “Peptide Science at the Summit,” will cover a broad range of topics connecting chemical, structural, materials, biological, pharmaceutical and medical science. 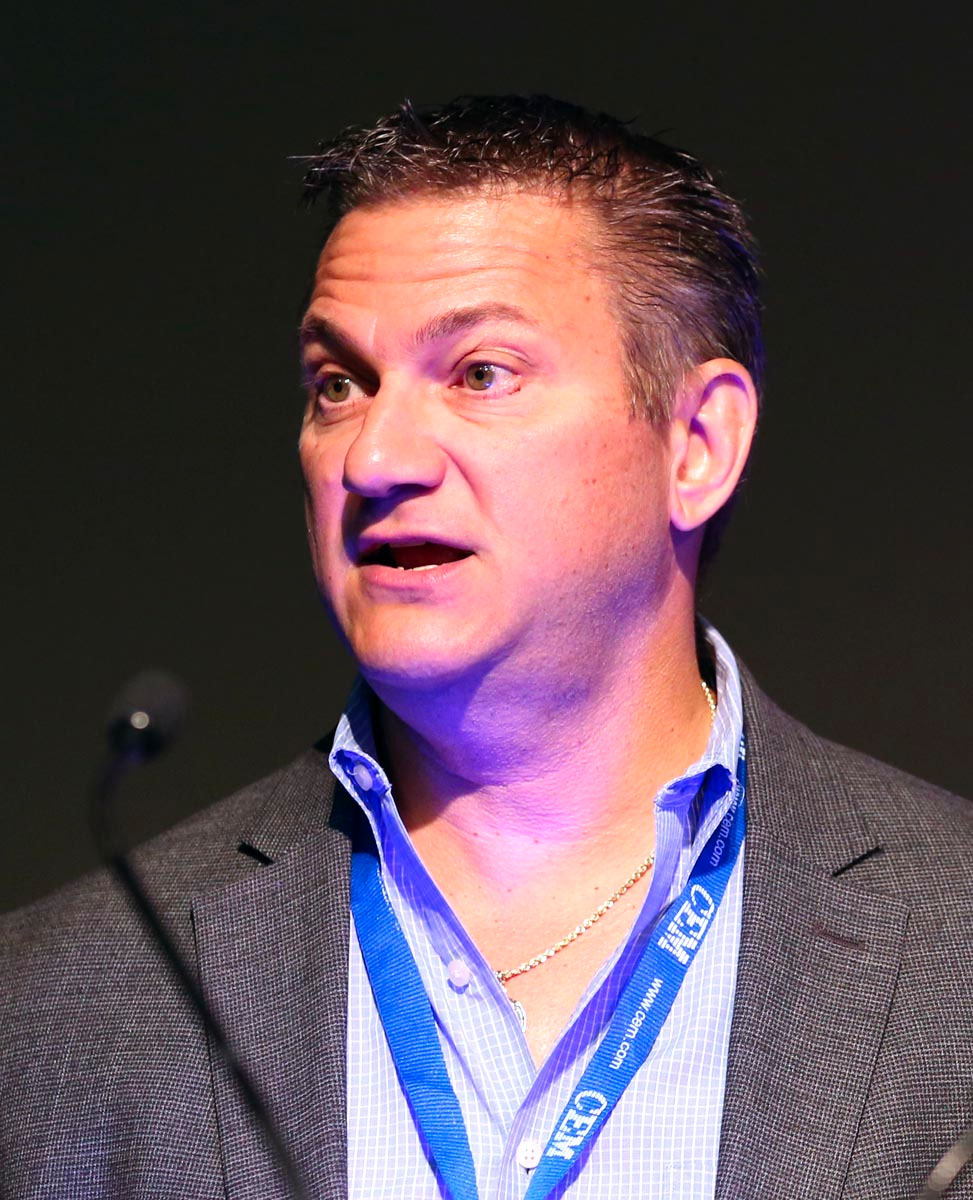 Mark Distefano was born in Baton Rouge, LA, and grew up in California and Paris, France. He received his B.A. degree in Chemistry and Biochemistry from the University of California at Berkeley in 1985 and his Ph.D. degree from Massachusetts Institute of Technology in 1989, where he worked with Professor Christopher T. Walsh. He was a postdoctoral fellow in the laboratory of Peter B. Dervan at California Institute of Technology. He is currently Distinguished McKnight Professor of Chemistry and Medicinal Chemistry at the University of Minnesota. His current research is focused on the development and use of synthetic probes and peptides to study the chemical biology of protein lipid modification and exploit that modification for biotechnology applications. 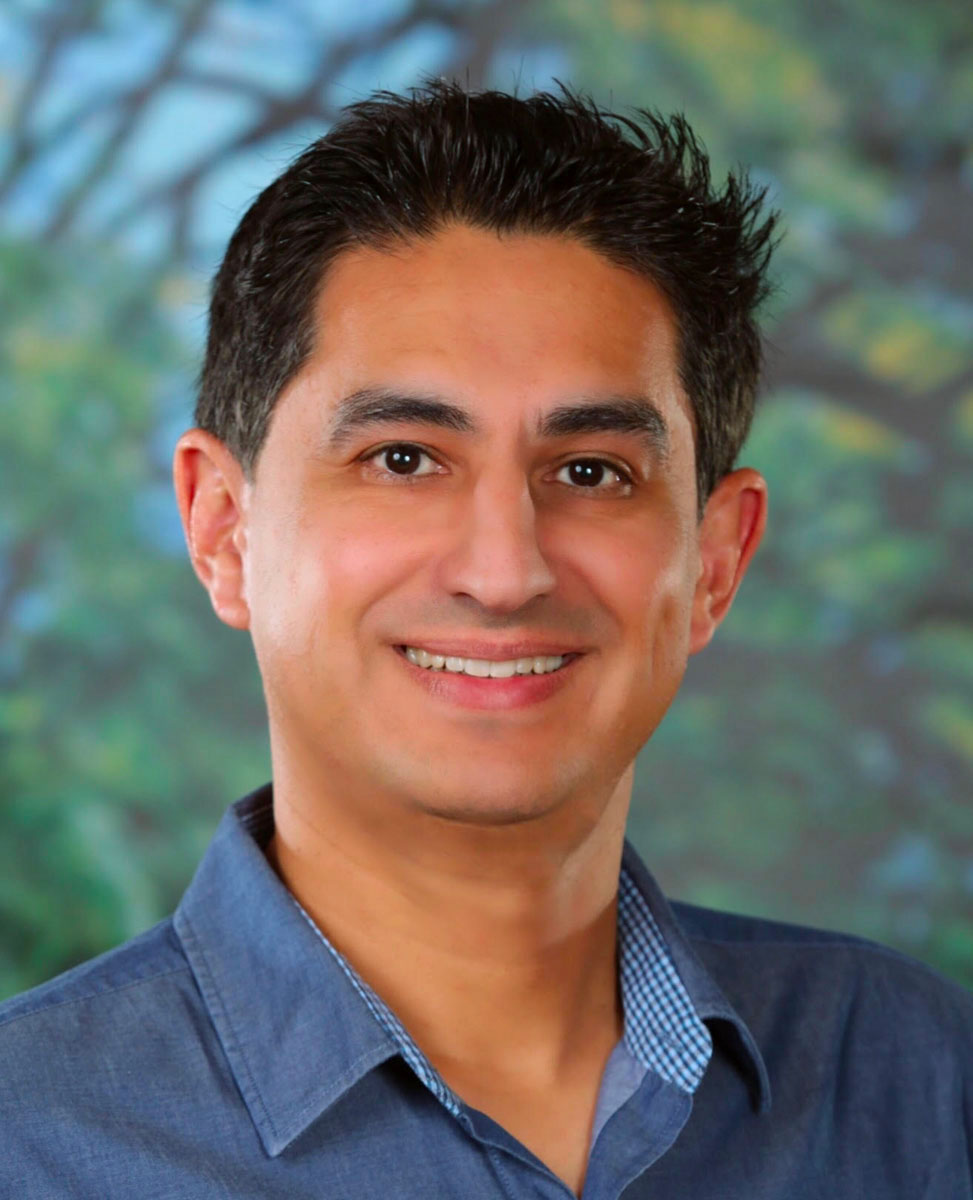 Les Miranda is Executive Director at Amgen, Inc. Prior to joining Amgen, Les gained his Ph.D. in peptide and protein chemistry from the University of Queensland, Australia. Les held a research position at the Carlsberg Laboratory in Copenhagen, Denmark, and then served as an Associate Director at Gryphon Therapeutics in South San Francisco, USA, where he pioneered work in polymer conjugated non-ribosomal proteins for clinical development. At Amgen, he has held various positions of increasing responsibility since 2004. This includes leadership of Hybrid Modality Engineering, Structural Biology, & Molecular Modeling. In this role, Les led cross-functional teams across Amgen’s North American research sites with primary responsibility for advancing the early pipeline in Amgen’s cardiometabolic, neuroscience, inflammation, and oncology therapeutic areas. Most recently, Les leads the Pre-Pivotal Attribute Sciences group responsible for partnering with other Attribute Sciences, Process Development, Product Quality and Research & Development functions to advance Amgen’s polymodal portfolio from the pre-clinical phase to IND filing. 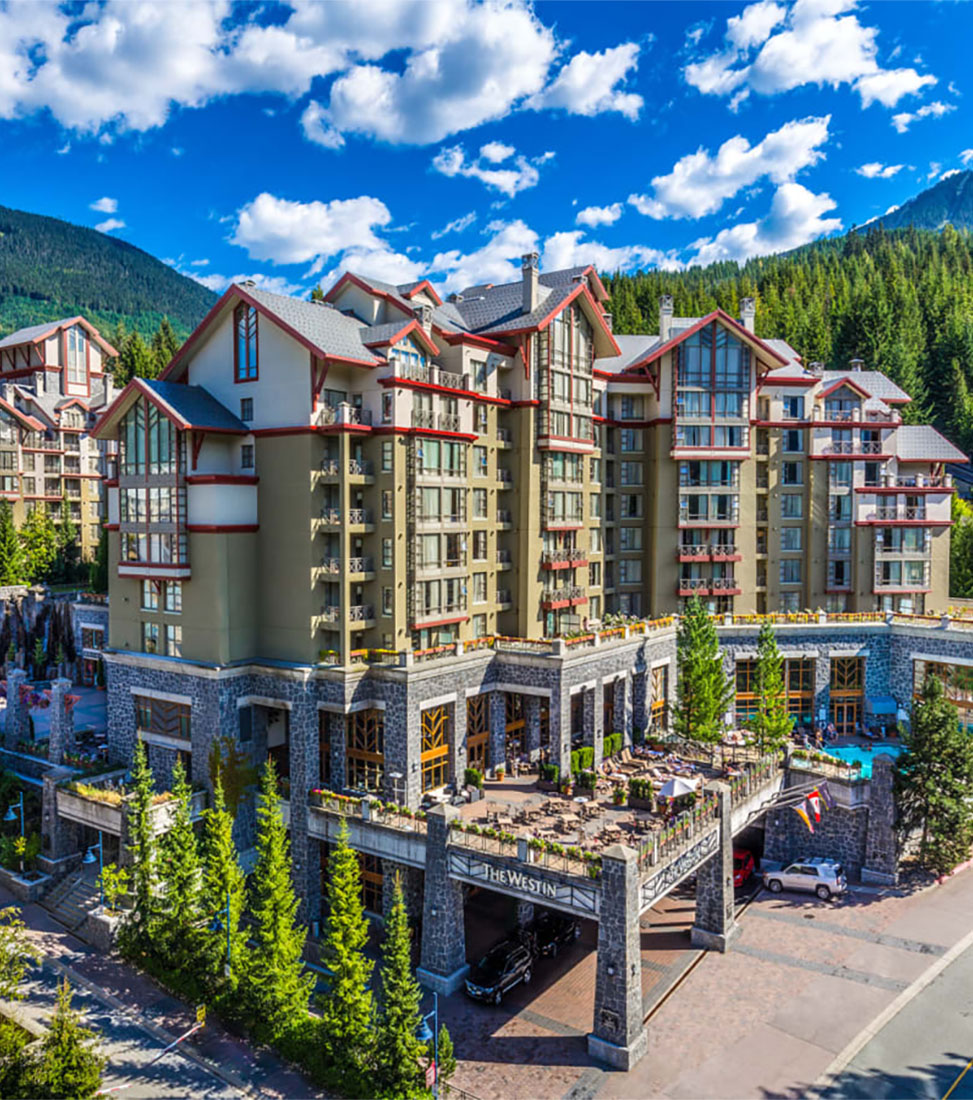 The Whistler Westin, one of our Symposium hotels. Central, luxurious, and in walking distance of the Convention Center